Princeton Study - "US is an Oligarchy"

For those who haven't seen this....surprise surprise. 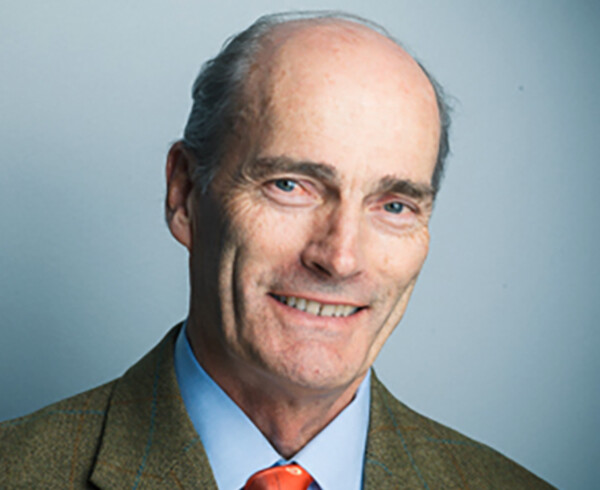 Dow down 45 points on Friday. Gold up over $1,300 an ounce. Nothing much happening. Meanwhile, we had no proof. Just an observation. But it looks to us as though government always begins and ends as a tool for those who control it. It is not the... 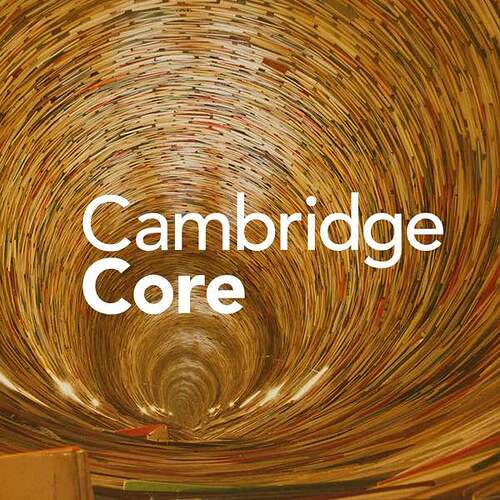 Huuummm. So are we talking about voters who can't figure for themselves what is best for them, and vote according to the political propaganda fed to them? If so, whoever has more money to put out the propaganda wins.

If voters were indeed interested but thwarted, as the study claims in part, who puts the bozos who make policy into office?