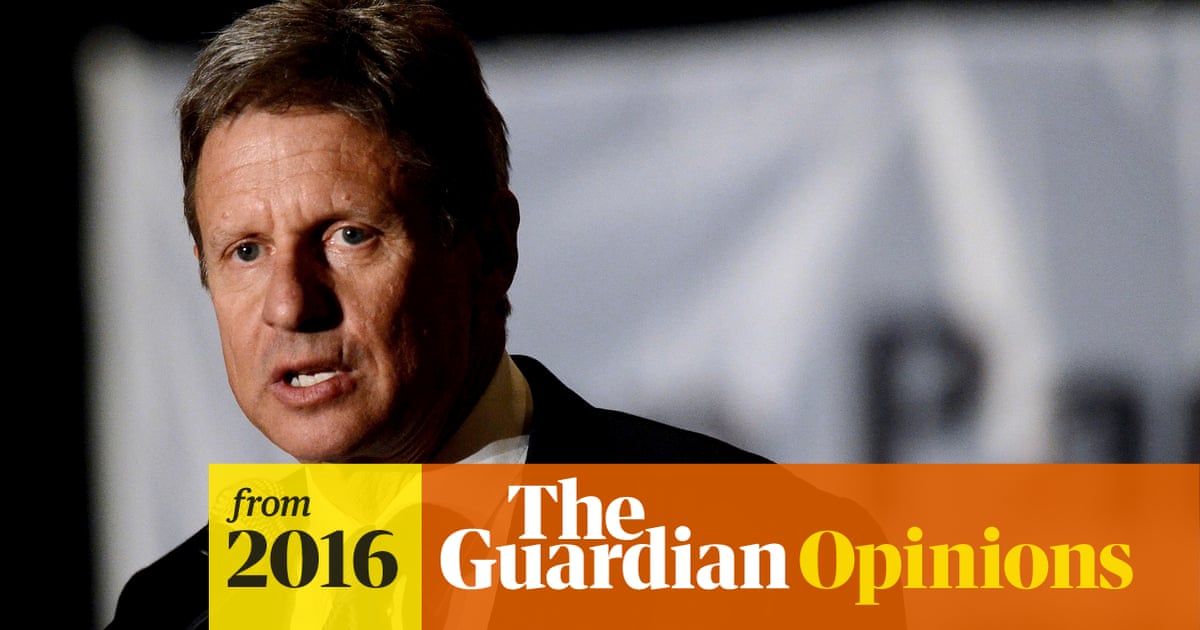 The new, and repeat, presidential candidate wants to ban burqas, but policing clothing doesn’t jibe with the Libertarian brand

So, I am a certifiable conspiracy theorist, but the intense latching on the burqua question (more than burquas, in Johnson's peculiar assertion) by the alternative media is starting to sound like a case of "the lady doth protest too much." Might Johnson have dashed the pot folks aspirations by resigning his post at Sativa, causing an alternative media backlash?

I highly doubt that has anything to do with it Marcy. I'm on a very active cannabis list and haven't seen anything about Gary Johnson (though it's of course possible I missed it). The so-called "green rush" is full steam ahead at this point with or without him. And when it was Steve Kubby, most of the comments were critical not of him bowing out of a commercial venture in the industry, but of his getting involved with one. There is major suspicion in the grassroots cannabis community about big money corporate interests swooping in to take advantage of legalization and trying to write the rules to their own benefit, as well as of such interests collaborating with makers of cannabis substitutes in ways that harm the prospects for the real thing.

Ah, good to hear, Starchild. Thanks. Yes, there is posting on Facebook (to the point that some members have dropped out, tired of the pot subject) about keeping the big corporate interests out. That will be difficult, given the profitability of this market. Especially if the proposal that is been promoted passes, and this becomes a protected market, ensuring an "adequate" number of stores in each neighborhood. Marcy To: lpsf-discuss@yahoogroups.comFrom: lpsf-discuss@yahoogroups.comDate: Fri, 8 Jan 2016 13:49:02 -0800Subject: Re: [lpsf-discuss] Gary Johnson and cannabis

If I heard and recall correctly, the legalization measure that has the big money backing would let local municipalities pass anti-marijuana ordinances limiting dispensaries, so there would be no guarantee of "adequate" stores in each neighborhood. But hopefully it will not be so bad as to make it arguably not worth voting for (like the one that failed in Ohio, or Prop. 19 five years ago). Obviously they already can and do limit retail outlets in California now.