“The Revolution Will Not Be Televised.”

After posting the attached video of me punking & exposing BART Transit Popo, while riding BART faceDiaper/smileMask-FREE days ago, TODAY an earnest glaring officer patrolling each car walked right passed me, even though our eyes locked as soon as he entered from one end of the car ( my fully exposed high contrast vandyke, clearly highlighting my revolutionary mask-free convictions, is unmistakably distinct even at a distance ). My cc’ing the BART Board Chair that Her & Chief Eddie Alvarez’s officer ( Martinez ) was neither wearing His faceDiaper or — per protocol & all the current BART signage — physical distancing Himself may have triggered a big internal powwow among the big chiefs & their street level Pawns since the next day NONE of the usual squad cars were parked around El Cerrito Del Norte station on my out going or returning trips. Given that both Ofcs Martinez & Ruffin were wearing bodycams, I’m sure their video of the incident became instructional, & put my grinning mug on the entire team’s radar, on how NOT to engage savvy patrons/passengers who embarrass them & make a mockery of this entire fear-mongering bigPharma & impractical scam.

After politely taking the faceDiaper, fumbling with it near my face until both officers disembarked at El Cerrito Plaza, I tucked it into my back pocket & exited the station maskFREE. Officer Ruffin had STOPPED THE ENTIRE TRAIN & threatened to cuff & remove me at the station; I clearly repeatedly stated to Him that that was never going to happen. After I arrived at El Cerrito Del Norte, Ofc Ruffin coincidently pulled up to check in at their Zone 2 HQ there; after he entered the office, I put the mask under his windshield wiper.

I cc’d in a tweet one of your scam local msmSnews talking heads. Silence. If it doesn’t bleed or perpetuate fear, it’s not #msmSnews.

The powers&principalities pushing this latest tyranny expect FEAR & shock&awe to cower us into submission ( or take their bait & respond violently — warranting caging like an animal ); as with all tyrants, they don’t have the human resources to enforce all these rules against all passengers or even all of us wise intrepid scofflaws who game the system when not completely ignoring it.

“…carrying on of what you consider good and needful, quite independently of government, and of whether it likes it or not… standing up for your rights … a rational and free man, and defending them … without any concessions and compromises, in the only way in which moral and human dignity can be defended.”
— Leo Tolstoy (1800s) — who stood on principle even to the point of exile — & was a paragon of peaceful/civil disobedience who inspired Gandhi & subsequently MLKjr — unlike most of today’s self proclaimed freedom fighters. 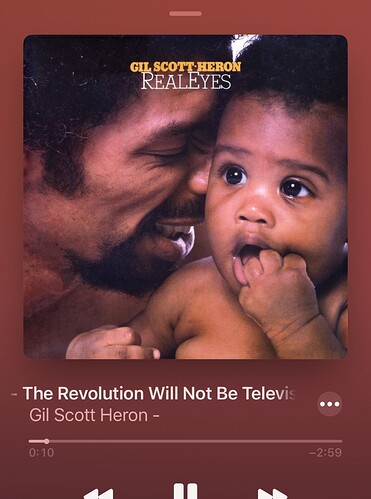