What is your favorite libertarian argument? Why?

What argument in support of a free society is your favorite? Reply with your answers! This may be mine…

If you tell people about libertarianism, you’ve probably often heard worst-case-scenario arguments given by those who aren’t ready to embrace freedom:

Well, I might say, do you want to give more power over people’s lives to a group of individuals calling themselves government? What if a leader turns out to be an Adolf Hitler, or a Mao Zedong, or a Josef Stalin, or an Idi Amin, or a Pol Pot? Their governments killed millions of people, as have many others. Web search “democide”. This isn’t hypothetical – government mass murder has happened throughout history. It was the #1 cause of preventable human death in the past century. The more power a government has, the more likely it is to commit democide or genocide, so every little bit of extra power and money you allow them to acquire, the greater the risk. So restricting the power of governments is vital not only in terms of freedom for its own sake (there are other arguments for that), but as a vital matter of human safety.

Despite Elon Musk, Twitter, Facebook, and other sites like LinkedIn continue to censor information about Biden and the ruling class who use him as a puppet.

Hi Bruce! Have You restored the DCLP back to its former peerless excellence as You did previously?

The #USgovt-controlled tech industry was pivotal in turning Our Nation into an irreparabl “#FAILED-STATE”, better abolished — as the #USgovt founders instructed — than superficially pointlessly repaired & sustained.

IF melanin-deficient “racial justice” folks in the SFLP really aimed to credibly celebrate Juneteenth, they would issue at least a letter indicting ( in the form of a petition/demand ) current BLACK SF Leaders — @londonbreed @SFMayorsOffice @sfgov & @sfbos president @shamannwalton — TO: IMMEDIATELY RELEASE ALL ( largely AA/Black but clearly not entirely ) NON-VIOLENT & NON-AGGRESSIVE DRUG OFFENDER from their jails & prison sentences so they can return home to their PARENTS or FAMILIES/CHILDREN & for a shot at becoming productive members of society & celebrating the holy day today ( & every other one every day ) outside of overpriced inhumane double occupancy 8x12ft jail cages, unfit for a domesticated dog or cat, which cost SF taxpayers more than luxury single occupancy rooms at the SF Ritz Carlton ( @ $431.00¢ per night budget deal rate ).

Again, Starchild, You superficially muddle Libertarian Solutions which are otherwise simply clearly cogently convincingly & compellingly communicated in near elevator pitches. It helps having been an intrepid uncompormising candidate, with comm skills honed to laser sharp precisions out on the streets in somewhat contrarian if not hostile — yet completely fertile soil for seeds of Libertarianism — D-dominated & controlled & brainwashed electorates.

Common LP attack in the form of a question:
Q: “But Who Will Build The Roads?!?”
A: “The same folks who build them now! But instead of big corporations & small business coalitions working directly with diverse skilled competitive grass roots contractors to ensure roads are always constructed & maintained through their direct involvement, as part of their long-term sustainable business plans & strategies — to ensure vendors, staff & or customers have safe clear access to their businesses, services & goods … even protected bike lanes & infrastructure for healthy staff & customers who want to skirt automobilist traffic at a far lower cost than big vehicular infrastructure — corporations/small business must now relent to being FLEECED ( to avoid miring the practice with anal rape metaphors ) by greedy self-aggrandizing #USgovt & its minion affiliate mobster/gangsters & their tiny nefarious crony corporatist networks to build half-assed & poorly maintain roads & infrastructure & routinely fail to mitigate unsafe ( ie: deadly hazardous ) conditions — & yet at do all this a MUCH HIGHER COST ( 5 to 10 times the price tag ) to tax payers, through non-competitive poorly scrutinized CONtracts which never see real exposure the public light of day or scrutiny from the now-defunct fourth estate/msmSnews.

^ That was a bit longwinded, but laser sharp, & effectively an engaging elevator pitch for any articulate sober elocutionist. If it were more succinct, the SFLP could roll it out as a meme on Your interweb platforms to educate the public/VOTERS & needle the establishment. 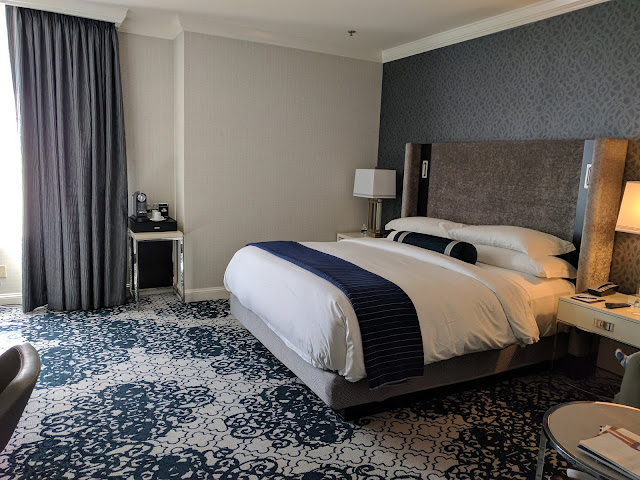 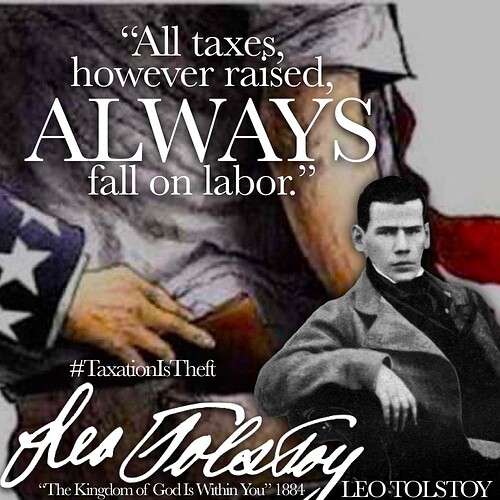 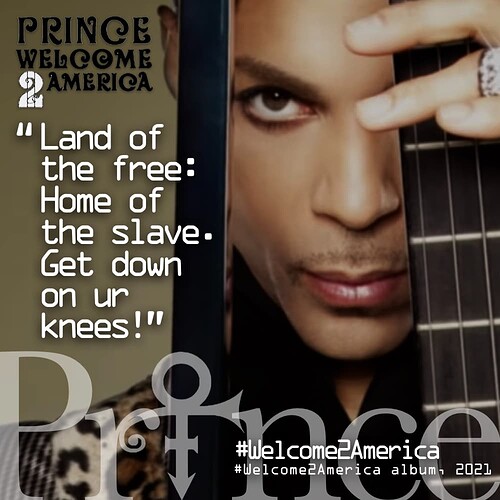 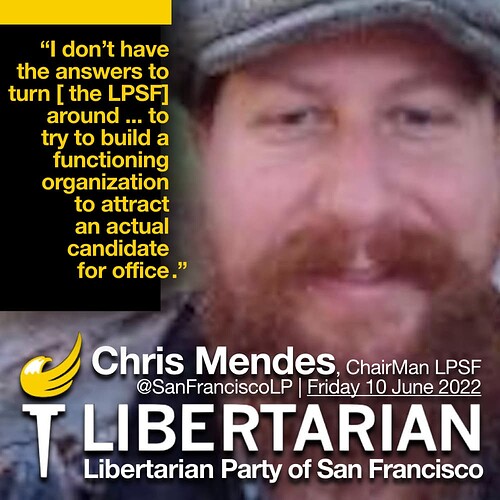 Oh! And, Starchild, if You were a bit more numerate & literate, You would fully understand that since GeoWarmongerBush ( including #OBOMBA #tRUMP & #byeDONE ) every #USgovt potus & congress has had & fraudulently & illegally USED/EXHAUSTED a larger mass annual murder offensive military budget than Htlr/Nzs could have ever had in their wildest wet dreams for their entire bloody reign — thus, Your distracting references are ca•nards the perpetuate ignorance.

Adolf Hitler, or a Mao Zedong, or a Josef Stalin, or an Idi Amin, or a Pol Pot 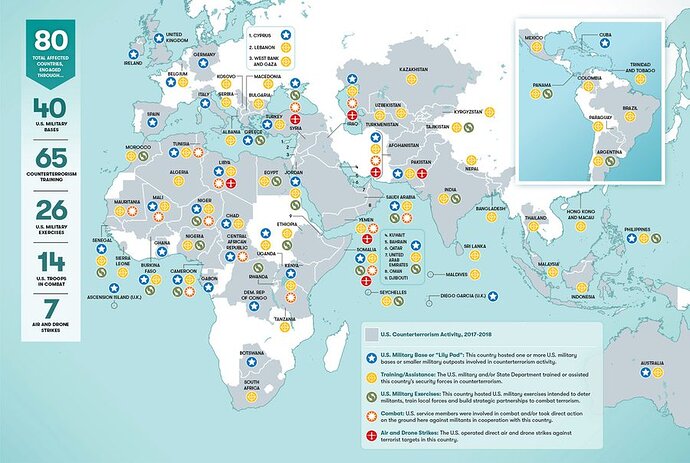 What unpleasant and unprofessional communication!!! I expect better.

At least You aren’t disputing My other points, Mike. Thanks for that. Anyone can easily become (more) literate & numerate ( ie: educated, something We must All strive for to be more efficient & effective in any field ); they are not at all an indictment like other terms.

There is no excuse for rudeness among friends and allies. 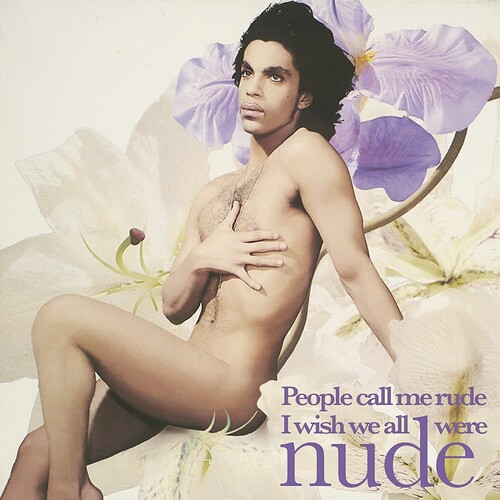