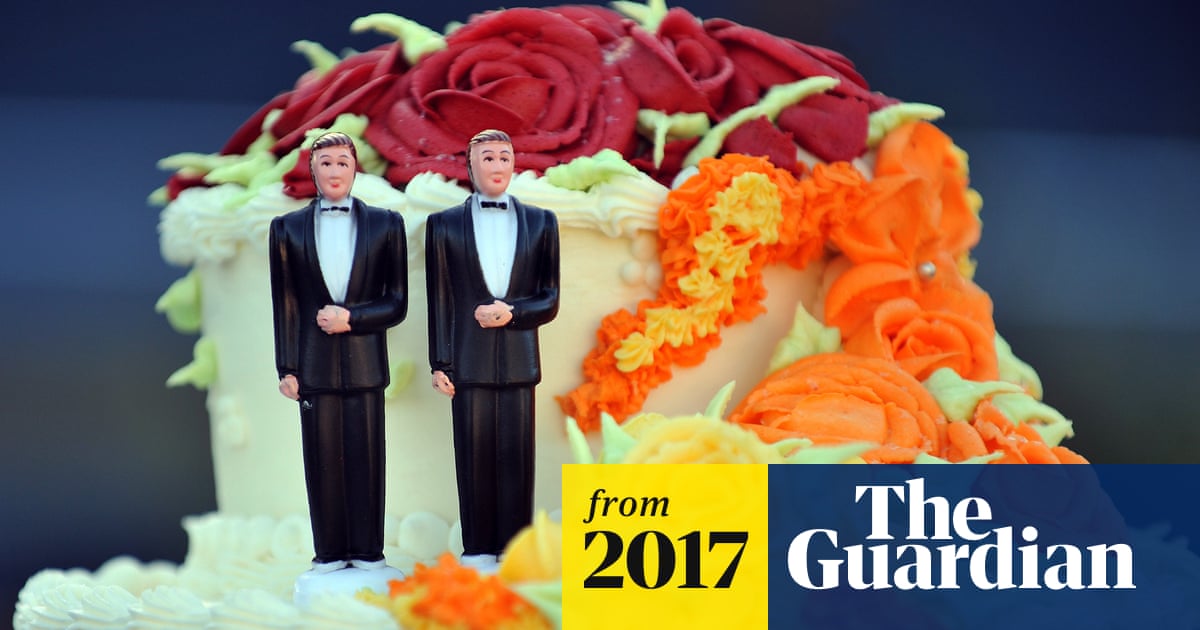 Of course, they are in Ireland. If they were in the USA, the ICE would throw them in prison for 5 years.
Harland Harrison

Why would they do that? Because they were honest about the purpose?

Yes. ICE calls that a "sham" marriage. Since they are Irish and subject to taxes by Ireland, they must be citizens there, and would be under the authority of ICE if they came here. Some immigrants take advantage of "Chain Migration" by conveniently marrying a resident or citizen. ICE will actually separate a couple and interrogate them to get a confession. This was the basis of the novel and movie "Green Card". The movie, at least. seemed to countenance this ICE procedure! Someone in an abusive relationship with an American tourist can be horribly victimized by the process since she faces not only deportation but prison for herself and others in her family if she divorces immediately.
Harland Harrison

Guess they should have just shut up about it.