While the reformist DA was ousted by voters who fell for the “law and order” crowd’s rhetoric, at least we managed to defeat a $400 million bond measure – Proposition A has apparently failed to get the 2/3 supermajority it needed to pass:

The bond measure is going down to defeat, while other local propositions gain favor.

Results like this are good evidence that voting isn’t all rigged, and can in fact make a difference.

Also, as the vote-counting has continued, the margin by which Chesa Boudin was recalled has dropped to 55% in favor and 45% against, not the blowout that was earlier reported: 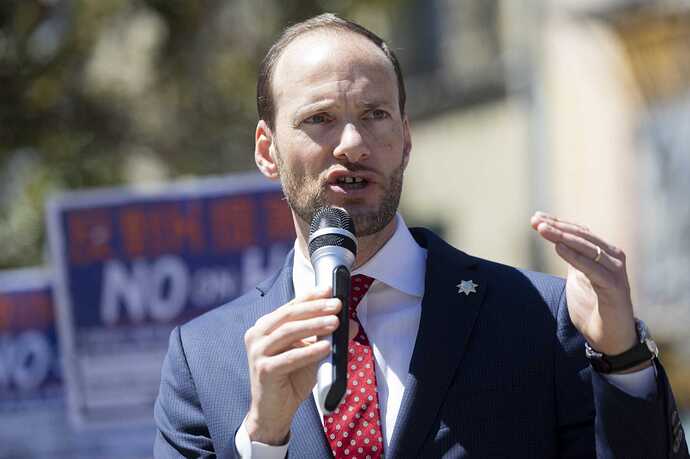 Boudin recall margins narrow, with voters split 55% to 45% in support

While the trend line isn’t steep enough to signal an outcome reversal, it paints a more...