Per our meeting yesterday 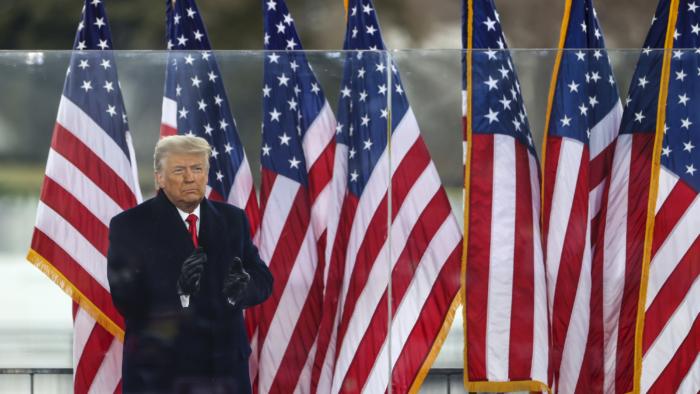 Natelson: There Is No Constitutional Ground For Impeachment Of President Trump

Any effort to impeach the president for comments made to Washington demonstrators would be flatly unconstitutional...

I tend to take an expansive view of the phrase, knowing that the framers wanted government accountability and believing that it should be easier, rather than harder, to remove the president and other government officials from office. Thus I tend to feel that just about any improper conduct could meet the threshold.

Here’s a piece from the Guardian (UK), that provides a good outline of Trump’s post-election efforts to overturn the election results (published Dec. 12, before the recent incident at the capitol): 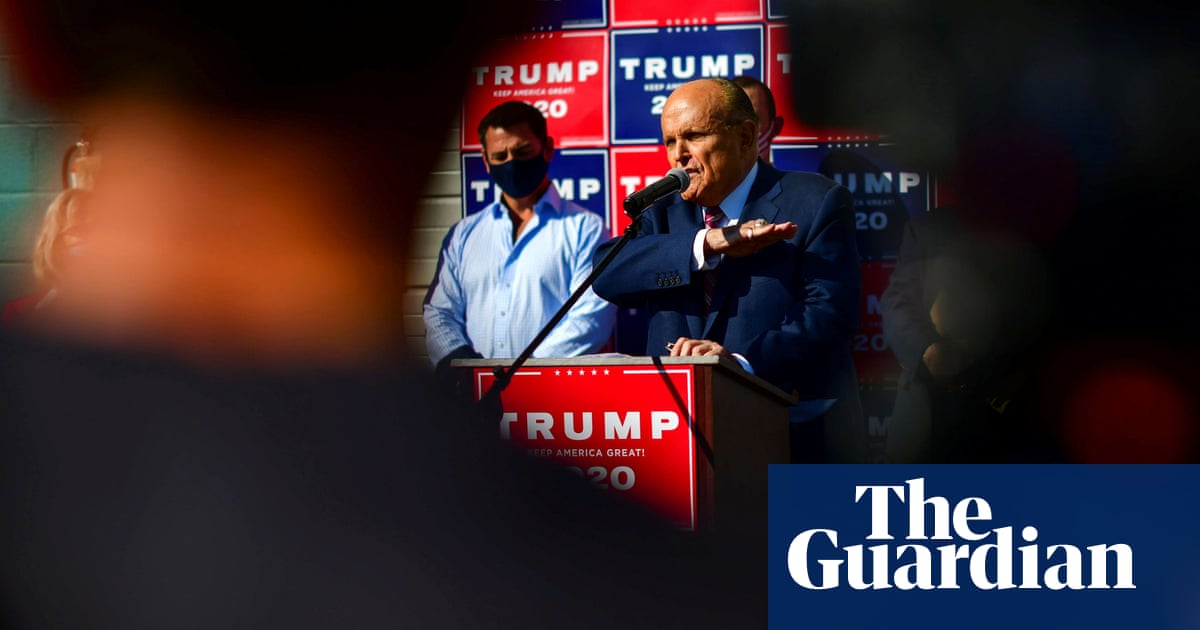 After the fact: the five ways Trump has tried to attack democracy post-election

The heart of it:

Here is a list of five post-election attacks on democracy by Donald Trump and Republicans that were new in 2020 but might haunt elections for years to come.

False accusations of election fraud are a fixture of US elections, but Trump has professionalized the enterprise, making more audacious and systemic claims of election fraud than ever before and coaxing more elected officials to go along with the lies than seemed possible before the Trump era.

Republicans normalized Trump’s false charges by treating them as “legal challenges”. But by declining to acknowledge the election result, Republicans lent weight to the notion that something unusual was afoot apart from Trump’s effort to subvert the popular will, and they held open a months-long window for Trump’s lies to circulate, during which faith in US democracy was damaged.

Will the certification of election results in key counties ever again be taken for granted? And will the partisan poison that reached down to the local level in 2020 corrupt the conduct of future elections at that level?

This was the year for local officials from both parties to receive death threats as they worked to finish the vote counting and then certify the result. Many Republican officials, as in Philadelphia, Michigan and Georgia, reacted to the pressure with expressions of outrage and brave statements of principle. But other local Republican officials, as in Detroit, responded to the merest charm offensive from Trump by trying to retract their certification of the county results.

In healthier times for the US democracy, no one paid much attention to the certification process because it was taken as an article of unexamined faith that the vote was the vote and the only role officials had was to stamp it. Now there is a plain chance that officials might take direction from the White House, the Republican National Committee or someone else instead of voters.

External legal challenges to the certification of state election results

Lawsuits have developed around elections before, but never in US history has an election been followed by a legal battle of the scope mounted by the Trump campaign. Trump, the loser, sued in every state, with multiple lawsuits, where flipping the result could help him win.

The fact that Trump lost basically all the lawsuits might not discourage future presidential campaigns from building a national post-election legal strategy into their victory plan: if you can’t win at the ballot box, try the courts.

Internal political challenges to the certification of state election results

On the whole, efforts by these state elected officials to respond to Trump’s sudden demand that they overthrow what everyone had previously recognized as a democratic process were half-hearted and ineffectual. But if state elected officials get serious about disrupting the certification process, they might come more prepared in future elections.

Whatever damage US democracy has sustained in 2020, much of it traces back to the source, to a president who did not see anything wrong in 2019 with coercing a foreign leader to try to take out a political opponent, who made the fealty of state governors a condition of pandemic aid, and who now has twisted the arms of elected officials across the United States in an effort to subvert the will of American voters.

The role that Trump has played in attacking the integrity of the American system is the most outrageous and unprecedented of all the unholy perversions of democracy that 2020 has seen. Whether that role will be replicated or reprised in future White Houses, and in future elections, could make all the difference.

Just trying to provide information, not get into a debate. The issue has already been decided.