According to this SF Standard article, a scion of the Hills Brothers Coffee family who sought to run for SF district attorney until he found out he legally could not because he isn’t a lawyer, is a registered Libertarian: 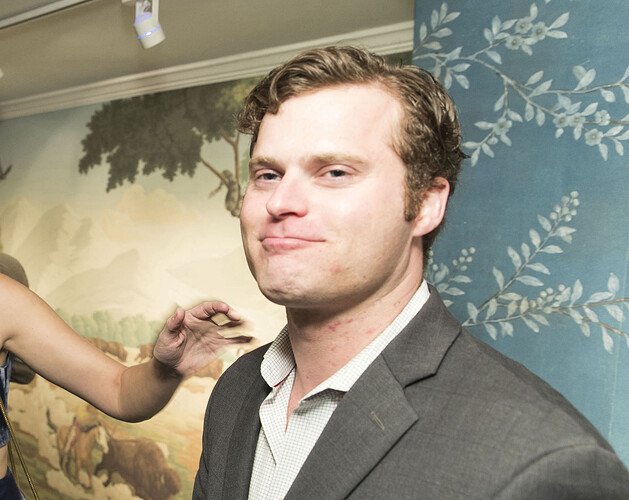 Scion of SF Coffee Dynasty Files to Run for District Attorney, Realizes He...

The son of a San Francisco coffee dynasty has failed in his bid to run for District Attorney after he filed papers, but was told he could not run as he is not an attorney.

I’d like to reach out to him – if anyone has a lead on how to do so, please let me know.

I did post a comment on the article, pointing out that it is wrong for people to be prohibited from serving in certain government offices due to not belonging to a group like the Bar Association, and how the “Missing 13th Amendment”, which is properly part of the Constitution, would prohibit such restrictions.