Intro to the Committee of Safety for San Francisco

I’d like to bring your attention to the concept of the Committee of Safety, and explain why we need them now. Committees of Safety (known by various names) were used around the founding to: provide services where government did or could not; organize and gain our independence; write the Declaration of 76, Articles of Confederation, and the Constitution that we have today. Fun fact: Paul Revere was a messenger for the Committee of Safety.

To learn more about the concept, visit tops-sf.com

I am putting together a presentation specifically on why committees are needed in San Francisco at this time. I’d be happy to present at your meeting, club, living room, online, or any other place to share the information.

You want to ADD a “CoS” on top of the LEVIATHAN & labyrinthine & out of touch bureaucracy that is #SFgov?

Will the CoS members personally be hitting the streets to pick up all the human waste that still l litters many bustling downtown SF areas? 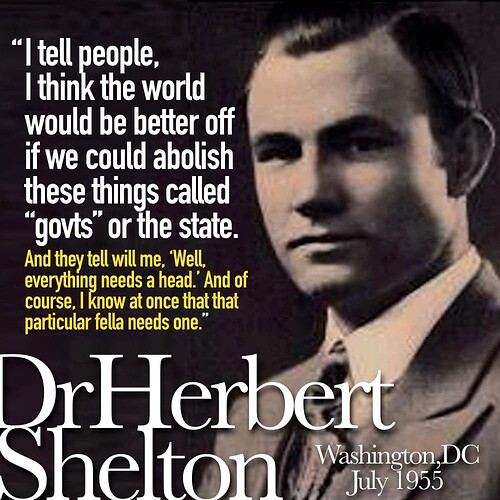 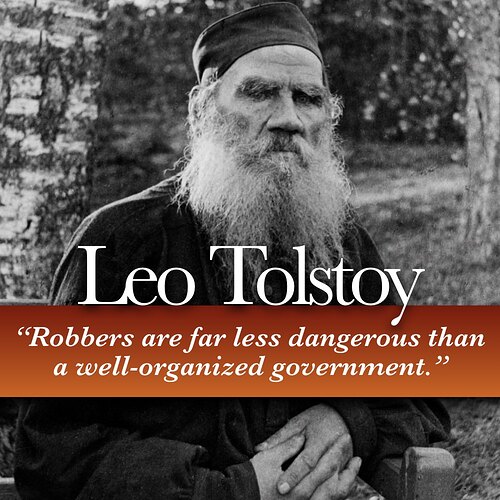 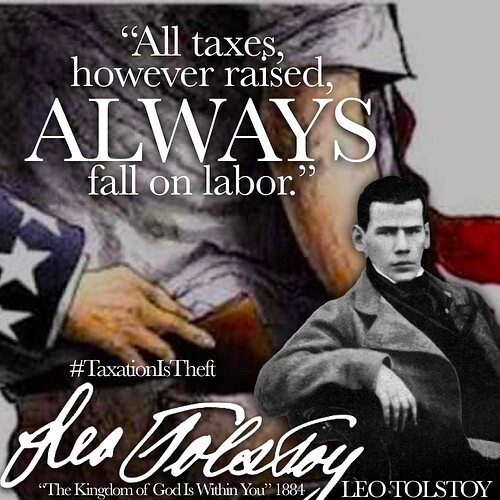 Before I reply to each of your points, I’ll put out an offer I’ve made many times: show me another solution to fix the problem we all know we have and I’ll start working on it instead. I’ve searched for and tried many things over many years and have not found anything else.

Share if you have something better, and I hope you do, because this one is incredibly difficult, as you can tell.

You want to ADD a “CoS” on top of the LEVIATHAN & labyrinthine & out of touch bureaucracy that is #SFgov?

Yes, quite literally on top, above - where it naturally is. The government is in the state it’s in due to the People neglecting to do their duty. Government exists to serve the People, but when not corrected, it goes astray.

I don’t comprehend the question fully, I guess you’re asking how much will the COS take from the already bloated public budget. None. It is a body formed directly by the People. Liberty requires putting up your own time and money.

Will the #SFBOS be introducing a special New’s #CoSTax, under the tired tattered guise of “helping protect local residents” ?

Will the CoS members personally be hitting the streets to pick up all the human waste that still l litters many bustling downtown SF areas?

If they want to do that, they can. IMO, it would be better that the human waste not make it on to the street in the first place.