Glad to see the ability of police to poison the waters of public opinion against suspects prior to them having their day in court being limited.

Helping notify unsuspecting, ignorant members of the public about confirmed serial smash&grab car thieves menacing their neighborhoods ( costing thousands in damages & headaches often for less than US5$5.00¢ gain ), peaedophiles near kiddie playgrounds, rapists/stalkers lurking in & around women’s restrooms & sports facilities seems like a solid public service FORMERLY done responsibly by private news media “historically” * with tremendous & valid public interest ( * but now that msmSnews is OWNED by bigPharma pushing snakeoils over health, law enforcement must do it — at taxpayer expense ).

As an intentional savvy peaceful PROTESTOR, having My activism & unapologetic mugshot broadcast by the @DCPoliceDept for FREE in PRINT & ONLINE as I was “punking” both the Federal ( Congress, Supremes, WH, Federal District & Superior Courts, & Popo ) & local govt Keystone Cops & @DCCouncil & Burgermeisterin @MurielBowser — using their own TOOLS against them ( My friends in msmSnews were clued in on My history & activism & never mentioned it in print or online … #TheRevolutionWillNotBeTelevised … ) — was priceless. 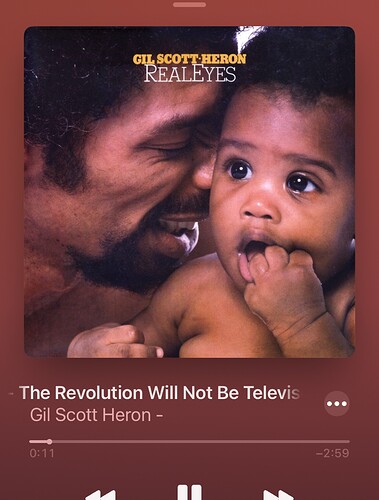