A few notes on the TogetherSF homelessness forum tonight with Dist. 17 assembly candidates, 1/12/22

I caught most of this hour-long forum I mentioned a few days ago, between State Assembly candidates David Campos, Matt Haney, Thea Selby and Bilal Mahmood, with Chronicle columnist Heather Knight moderating, but they had no opportunity for members of the public to ask questions unfortunately. None of the candidates (all Democrats) stood out as being much better or different than the others. Here’s a few notes I took on random stuff they said – largely about needing more money and wanting to force or nudge more people into programs – this is not exhaustive, but gives a flavor:

Selby - People in tents is not compassionate; wants to have government buy space for them in hotels

Haney - It’s not compassionate to let people live on streets/sidewalks; blocking sidewalks “not acceptable”; said he’s “grateful for the governor’s leadership” (wanting to remove homeless from streets); wants to have places for the homeless more distributed (instead of concentrated in the Tenderloin which is part of his supervisorial district)

Campos - “When tents sprang up in District 9 [where he was supervisor], I worked diligently to get rid of them” ; “the time of letting every jurisdiction decide for itself what to do with homelessness - that time has passed”; more resources are needed

Mahmood - (disagreeing w/Campos) "It’s an ideas problem, not a money problem. mentioned plenty of money in the governor’s $2 billion budget; but wants personalized, customized treatment which he said has worked elsewhere (mentioned Rockford?); sounds like he still wants government to provide this treatment, but somehow thinks it will cost less(?);

Campos - The $1 billion we had in Santa Clara [Campos worked there for a while as a deputy county supervisor after he was an SF supervisor] was not enough even for that county; “We’re talking about 10s of billions of dollars being needed” (statewide)

Haney - Conservatorship program is “broken”; wants more people to be eligible; but a problem is there aren’t enough beds/placements to help the people already eligible; “we also need a state system of care”

Campos - Emphasized his “experience”, also “knowledge”, “effectiveness”; “that’s what I bring to the table”

Mahmood - “I do support conservatorship”; people “need decisions made for them so they can get better”; he would try to “reduce the threshold” needed to force people into such violations of their rights

Selby - Said she has an office near Polk & Market; told story of walking by a soaking wet homeless woman in the rain going to lie on some soaking cardboard; said she called 311 and they sent someone out to check on them, but the homeless woman refused help; Selby said “women are not allowed in in these places if they don’t have IDs”(!); she also mentioned “trafficked women” [trafficking is greatly over-hyped and I’m wary of anyone who portrays it as a major problem because the authorities use it to keep consensual activities among adults criminalized/demonized -Starchild]; said that “they don’t have IDs”; “we definitely need to figure out a better way… conservatorship is a part of that”; favors “stronger conservatorship laws”;

P.S. – My further correspondence with one of the forum’s organizers is below (I had asked a few days prior about audience participation, etc., and was told they’d have questions if there was time):

Together SF and other volunteer activities can be accessed by Shine On SF: Get Involved — Shine On SF. Shine On SF is local organization with ties to the mayor’s office. This is a great way to get involved in our communities and create a presence for the Libertarian Party of San Francisco. I would like to propose the that the LPSF officially get involved with Shine on SF.

For less than 6% of the #USgovt Pentagon budget, every homeless person in the USA could be housed in something humane — WITH PRIVATE FLUSHABLE TOILETS to eradicate 90% of the street blight for less cost, larger than a prison cage, better than most current subsidized housing in the ghetto “projects” & better than most trailer parks.

But folks in that CULT WORSHIP & IDOLIZE #USgovt/Pentagon goons/thugs; so that simple fix is unmentionable. Expecting #USgovt to fix itself is a FOOL’S errand.

Without destructive #USgovt/state overregulation, private industry could & would build such housing, faster & lest costly than govt, on any of the federal/“public” lands that abound ( more than 25% of the lower 50 states alone ).

It costs more to house someone at San Quentin than to cage them in a boutique hotel in downtown SF with free teevee/wifi/“surveillance” & daily cleaning/mainenance.

“America” died between 1913/1943; we’re now beating a rotting corpse, but simply annoyed by its stench & the flies, & yet refuse to simply bury it & buy a new horse. 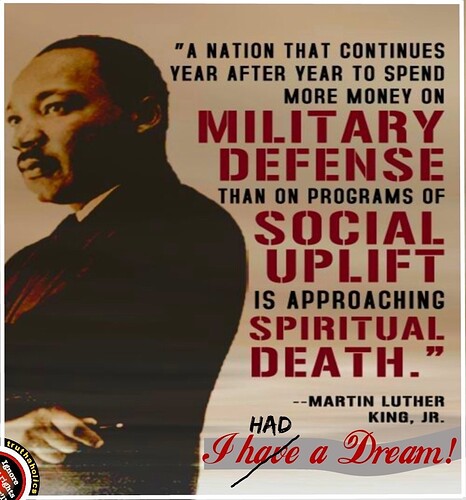 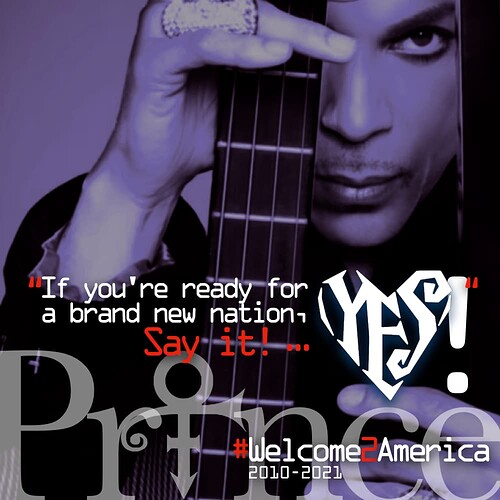 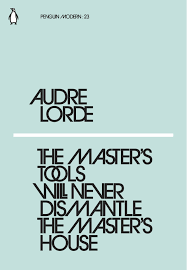 I’ve volunteered at the meal service program at the Most Holy Redeemer Catholic Church in the Castro in the past. ( For the past year, I’ve volunteered at the Berkeley Quaker/Friends Church Food Panty, once or twice a week. It’s a great way to at least float/soft-sell/chat about Libertarian Solutions to the uninitiated & plant seeds (nothing hard core). I particularly enjoy engaging with Catholics ( especially the Ds ) when the inbred contrived polarizing topic of abortion comes up & can demonstrate that the Libertarian Solution is BOTH pro-life & pro-choice & pro-Mom & pro-Family & anti-corporatist ( #medicalindustrialcomplex #industrialprisoncomplex ) & moreover pro•ADOPTION which is the common ground solution that cuts through all the political noise & appeals to nearly every demographic. Once we cut out #USgovt/state regulations, even economically disadvantaged Moms would be empowered to negotiate adoption options with the legions of wannabee parents & families out there & make a profit ( $30k-50k+ cash, untaxed ) that lifts her out of desperation; it’s a big win for the Mom, the Child, the Family / Community ( & a big loss for govt middlemen & cronies who thrive off the divisive rhetoric & the status quo ). 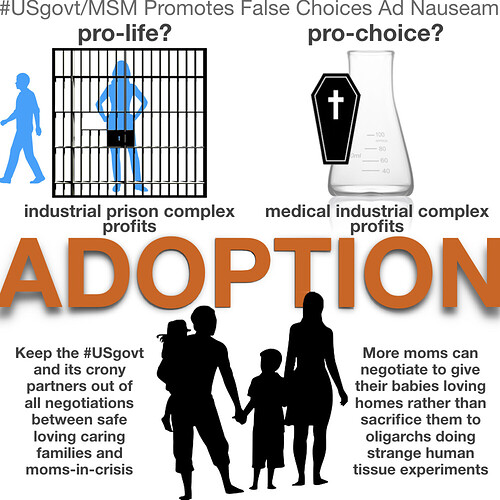